Do we have to take containers all at once?

Do you have green products?

Can you print on can liners? 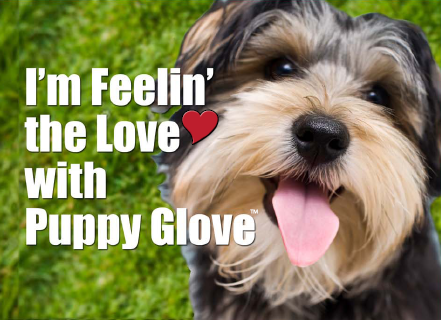 Mr. Russo received his BS degree with a major in computer science and minor in business from New York Institute of Technology. He also received his designation as a chartered mutual fund counselor and passed the certified financial planning education program from the College of Financial Planning, Denver, CO.

Mark Justin joined WhiteHall Products working in an accounting/sales position in 1999. He was later promoted to director of sales and then to vice president in 2006. Prior to joining WhiteHall, Mr. Justin was a branch manager at Regan Marketing where he represented food lines including Tyson, Stouffers, Quick to Fix and Campbell’s. He also served as co-owner and manager of a Best Western franchise in Mountain Home, Arkansas. Before that, he was a sales manager for Solo Cup Company and Kellogg Company based in the Kansas City, Missouri market. Mr. Justin received his BS degree with a major in management from Missouri Western State University.

Will Justin attended St. Leo College and USF in Tampa FL where he studied Business Management as well as Finance. He excelled in collegiate baseball for four years, earning a Junior College National Title in 2005 with Florida College.  Post college Will ran CW-21, a steel and plastic fabricating company, growing operations from $250,000 in sales to over $3 million dollars annually.

Will joined WhiteHall in 2010, quickly growing to the largest sales territory in the company and an a full partner in the firm in 2017.

Do you have green products?

How can I make sure I’m making a product to product (apples to apples) price and quality comparison?

Do we have to take containers all at once?